It seems extremely dangerous: The front end has a removable cover where a tow eye would go, & there's even a hole inside that, where an eye will seem to screw in, however it's just plastic & sheet metal, with no actual threads to take the load.

In other words, a well-meaning tow truck driver might screw in an eye, & it will pull right out, hopefully with nobody in its line of fire, & hopefully while the car is still on level ground.

I believe the back end is safer, with a removable cover there too, but no hole inside it to fake you out.

So it needs to be towed the old-fashioned way, strapping onto some strong suspension parts.

· Registered
Joined 4 mo ago
·
73 Posts
Now, now - I never meant to Start a thread about Tow charging the Car in Reverse !!!
That's where even I'll draw the line

· Registered
2013 FIAT 500e
Joined Dec 22, 2016
·
5,163 Posts
The power gauge shows no regen in reverse anyway, but what I meant by "safer" is that unlike the front, at the back I believe that under the plastic cap there's NO hole at all, in which to insert a tow eye that seems okay but isn't.

car junkie said:
how is it different than coasting at the same speed when driving?
Click to expand...

It seems to me that it's the same IF you're towing the car in "ready" mode & it's in drive, like coasting at the same speed when driving.

And be VERY careful to remember to turn it off!!!

Those dollies look good for towing with the front wheels up to prevent regen, but you must mean the vid, which shows this "Roadmaster gas 500 crossbar-style towbar mount" (click to enlarge):

»RV owner flat tows a Fiat 500 to the Grand Canyon with the transmission in 1st gear. The result is predictably problematic. » 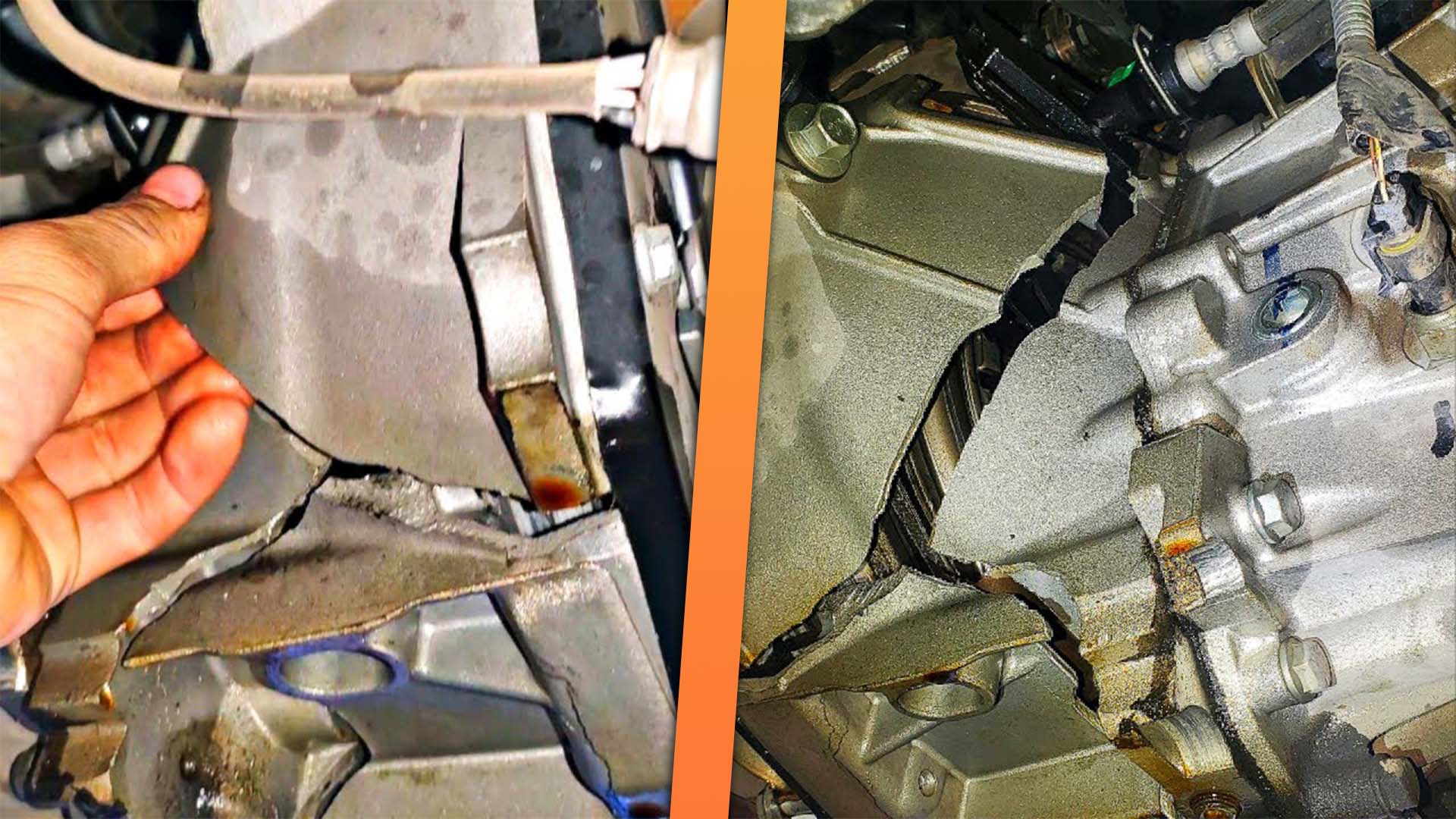 Towing a tiny Fiat 500 behind an RV is okay, unless you forget to take it out of gear and obliterate its transmission.